For those of you that follow the Pro Tour, this will be slightly outdated news- but not all of it, perhaps! As you probably know, this year’s Extended is wildly different than the last. Not since Dual Lands rotated out of Extended has the format felt so… different. The four Block paradigm was made, according to several WotC statements (most recently by Zac Hill in this video), to make cards from recent sets relevant for a longer period than 1-2 years. It seems to have happened, but as mentioned in the video, some cards get the limelight that never saw it in Standard. Beyond Extended shenanigans (and the possible foundation building for this winter’s PTQ season), PT: Amsterdam also featured some Magic 2011 Draft warfare. This is especially interesting as M11 is the weapon of choice for Magic Online Limited (and the payout for Standard events). (Check out two Draft Viewers for Pod 1 competitors: Draft 1, Draft 2.)

Before we take a brief gander at Extended or M11 Draft, let’s focus on what everyone wants to talk about- the Top 8! Wow, wow, wow… Kai Budde is back! Many believe that Budde is going to give Finkel a run for his money as the title of “Most Successful Magic Player Ever,” but only tomorrow will tell. For those so inclined, the PT Top 8 will be streamed at 4:45 AM Eastern on the WotC Event Coverage Page for Pro Tour Amsterdam.

This event’s Top 8 is stacked with talent! Not only is the German Juggernaut Kai Budde present, but many other top MTG players are also in the ranks. Everyone’s favorite Control mage, Guillame Wafo-Tapo is in his fourth career Pro Tour Top 8 with a familiar archetype- Teachings Control. Magic Online ringer turned pro Brad Nelson (you might know him as ffFreak) and Brian “Dragonmaster” Kibler are both wielding (despite the Tree Lord’s hefty backside) blazingly fast Doran, the Siege Tower Aggro decks. Paul Rietzl, a recent addition to Sunday stage mainstays, ran the same Nassif-approved White Weenie(!!) deck that Budde used to roll nine unsuspecting (or unresisting) opponents. The MTGO Extended metagame was also represented with PT Top 8 fixture Marijn Lybaert’s Merfolk. Even former US National king Michael Jacob decided to join the lineup, running a Chapin-brewed Grixis Control concoction. Sadly, Scapeshift (and MTGOAcademy contributors _Shipitholla and Rhythmik) did not make it to Sunday- next time, boys! (The full Day 2 Extended metagame can be found on the WotC Coverage page.)

Did we say that everyone wanted to talk about Kai Budde and the Top 8? Our bad… everyone really wants to talk about the newly spoiled Scars of Mirrodin cards! Thanks to Starcitygames for uploading the pictures from the Assault on Mirrodin afterparty to their Facebook page and MtGColorPie for taking pictures and uploading them to Twitter. Cheers and Enjoy! — The MTGOAcademy Staff 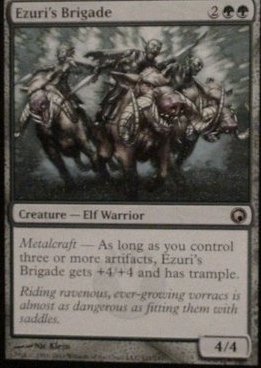 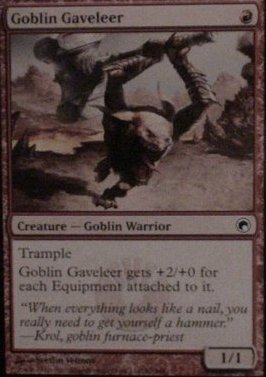 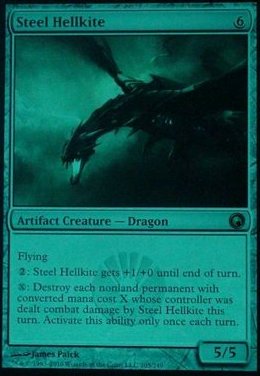 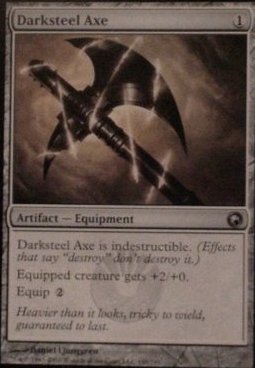 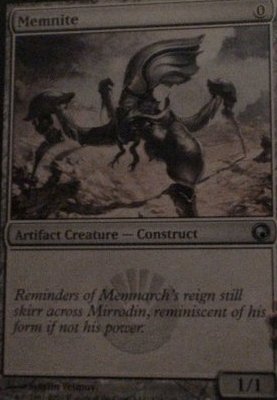 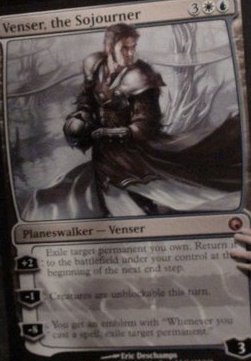 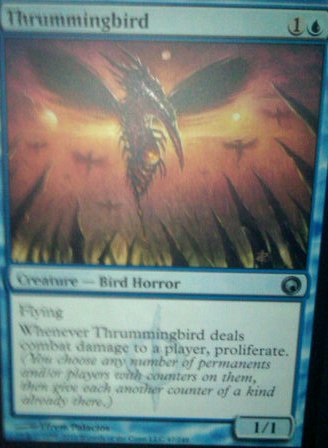 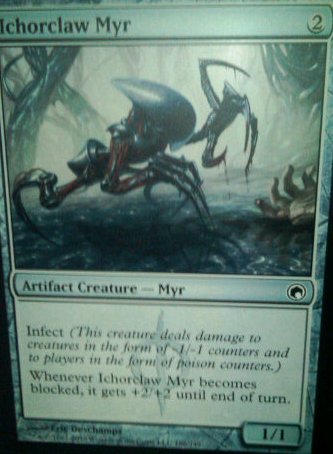 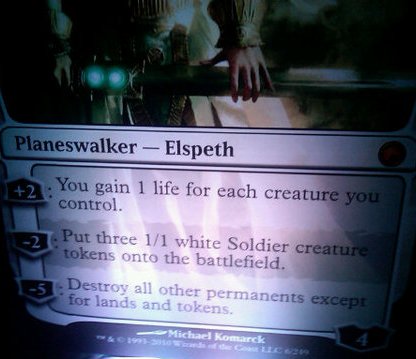 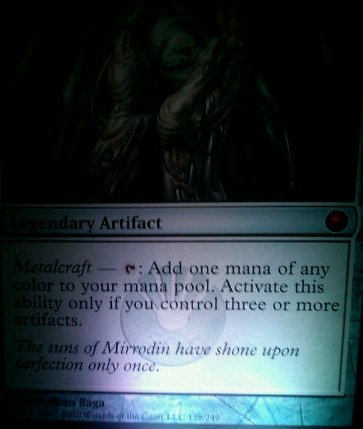